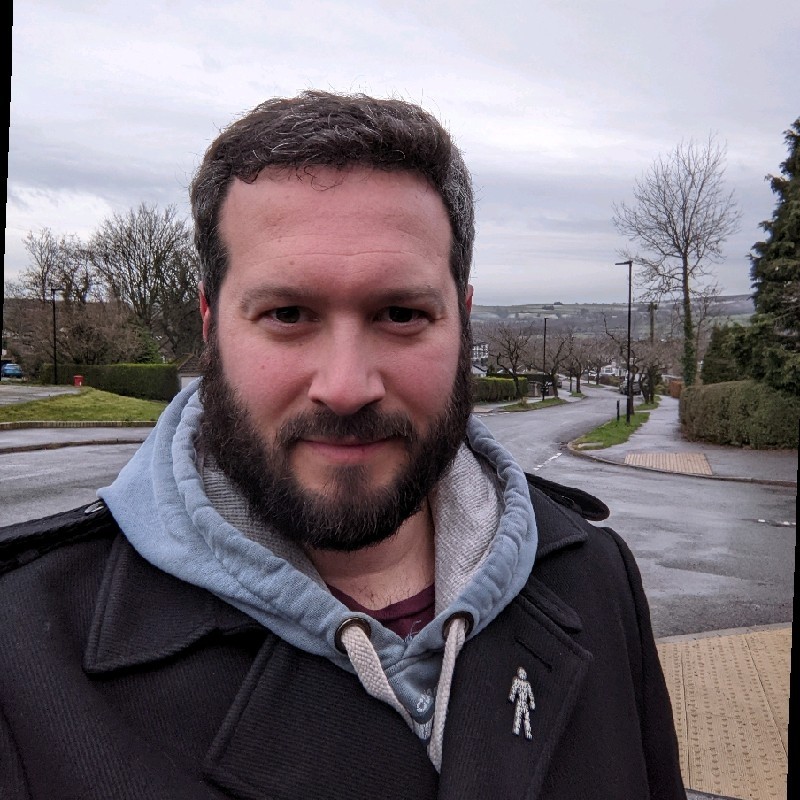 I have had a great day today… I woke up pretty early, but I think that was because I was excited to be getting out of the apartment for the day. After my terrible attempt at washing and drying my clothes, I decided to leave them out on the balcony to dry overnight. When I felt them, I think they might have frozen a little bit because it must have dropped below 0 in the night, I thought I’d move them about a bit, and hope for the best.

Ilpo rang me at about 0900 to say that he was setting off from Kemi to pick me up from my apartment, we set off from my place at about 0915 heading towards Rovaniemi. The Finnish Santa Claus lives in Korvatunturi but Santa’s Official Post Office is situated in Rovaniemi at the Arctic circle. His address is: Santa Claus, Santa Claus Village, FIN-96930 Arctic Circle, Finland… That is where we were heading!! It’s a very popular spot for the summer and winter Santa Clause, but obviously more people go in the winter because it’s prettier when there is snow. http://en.wikipedia.org/wiki/Santa_Claus#Letter_writing

It was about an hour and a half drive, we had Nikko in the back of the car, Ilpo’s 5 year old son, who was very well behaved all the way there. We picked up Ilpo’s wife from where she had been the previous night for a conference for her job, and we dropped her off in the town, we then headed up to Santa Clause Village about 15 minutes from the town.

We pulled into the car park, and straight away I could tell I might get a little bit giddy and excited. We walked into the centre, where there was Christmas music playing over the loud speakers which was quite weird in summer… But then we were in Santa Clause land. Nikko had a quick go on the playground and then we made our way into Santa’s office. We were met by one of Santa’s elves, who took some details and then she waved us into Santa’s office - we were not allowed to take pictures, but I wish I had taken a few sneaky ones because it was amazing. We went through some sort of tunnel with Disney like decoration everywhere, it was pretty magical. We also past a massive pendulum and some cogs, and then the diagram which explained that this was what was keeping the earth spinning on its axis… There was a big ‘OFF’ lever which was behind glass; good job really, we didn’t want some kid messing with it and stopping the earth from spinning!!

We were ushered into Santa’s grotto, where there were loads of wrapped and unwrapped presents, and 2 elves with some pretty decent camera equipment. Santa first spoke to Nikko and Ilpo and took a few photos, he also got a present from Santa! Santa called me over and Ilpo explained I was from England, Santa switched to English and we had a good chat. He asked me where I was from in England, and I told him I was from Sheffield. Santa asked me which football team I supported, United or Wednesday…!! Santa is freaking awesome, he knows everything; of cause, I answered Sheffield Wednesday. I told him all the players of Sheff United were all bad boys, and didn’t deserve presents, let’s see who wins this boxing day match, piggy blades :-p

I got my photo with Santa and I shook his hand and we were off to pick up the photos. We were old the prices, I almost had to pick my jaw from the flaw when they said how much they were, but I didn’t mind too much… How often do you get to meet the real Santa…?! I could have bought the photo on a USB stick for 50€ but I held off, even if it did have a video of mine and Santa’s conversation. We had a look around the shops, and walked to the border of the Arctic Circle, Ilpo took some photos of me standing on the border, I also attempted a hand stand!

We left and drove 15 minutes to Raimo’s house (head of IT Tornio), as him and his wife lived here. They showed us around their lovely house and Raimo fired up his Harley, it was a beast, classic styled but made in 2004. The 5 of us left their place and drove into the city to meet Ilpo’s wife and get some food. We went to the City Hotel, into the 303 Bar and Café (I think it was called). I had sautéed reindeer and mash potato, it was scrummy! I finished first and I could have eaten it all over again, we also had some pudding, and I was glad to hear the Finns also believed they have a second stomach which is only for chocolate cake!!

We finished that off and said our goodbyes, we then made out way back to Kemi to drop off Nikko and Ilpo’s wife at their home. They invited me in and I learned that they built it from scratch in 1998, I was given a tour around and I was really impressed that there was so much space and it was really nicely decorated. Ilpo offered me some cold smoked moose meat from a vacuum packed bag out of the fridge, it tasted amazing, it was salty like most smoked meats and the texture and taste was fab; it will be something I add to my shopping list.

We made our way back to Tornio and I was dropped off. I got back and found all the washing I had put out onto the balcony had dried so I folded it and put it away. I just have to pack my back now for my 1 week stay in Avesta, Sweden… I am not looking forward to packing or travelling, but I am looking forward to getting to Avesta and settling in.

Me and my new mate - the real Mr Clause